What happens right before an employee leaves? Walking to the line. 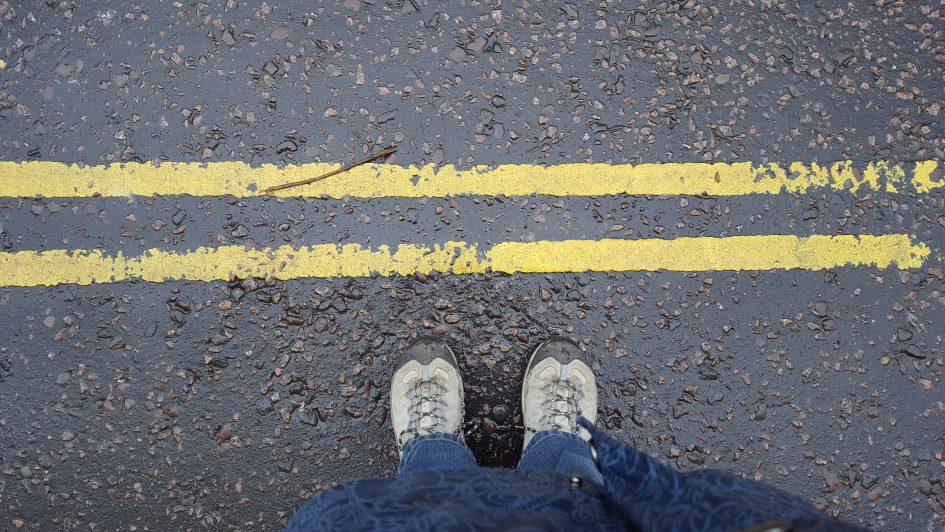 Vets don’t generally leave jobs because someone offered them more money or the recruitment agents managed to convince them that another job would be better with a few lines in an ad. Generally, what happens is they had already made the decision to leave in their minds many weeks, months or years before actually taking the plunge and handing in their resignation. They had walked up to the line many times before stepping over.

And so for these employees, the grass starts to look greener elsewhere. They start to imagine what their life would be like if they weren’t working for you. At this point, standing at the line and looking over it something will either temporarily draw them back or something will push them over the line and that something may seem minor and trivial but it is the culmination of what lead up to this point that made them finally step over. At this time a flick through the job ads and seeing an enticing prospective job, a call from a head hunter so say that they are wanted by another employer or a talk with some colleagues about how it is different elsewhere, then you cannot get this employee off the line without getting to the bottom of why they want to leave and fixing it.

I have been through this process myself and talked to others that have done the same standing at the line. It can also be a great relief once over that line, the decision made and the future to plan for. For the employers reading this, the bottom line is you need to talk to your staff regularly and listen to them properly; listen to feedback on a regular basis and find out why your staff are really leaving and fix it before more step over that line.