Keep that new employee and set them up for success! 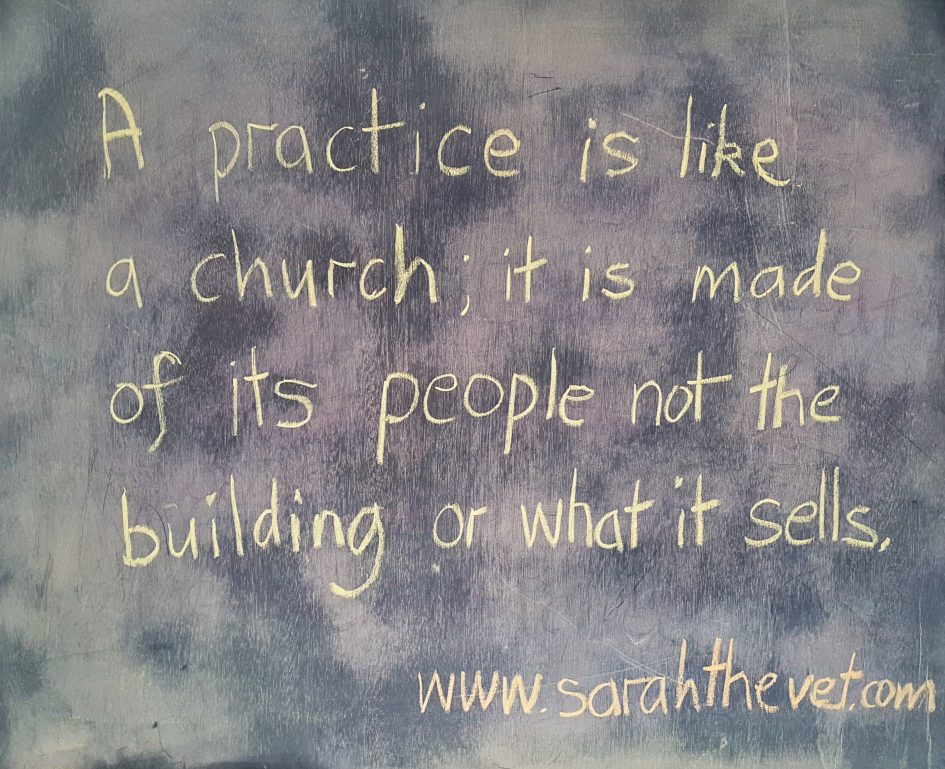 Too often, once a new employee has been contracted and starts their new role, the care taken with that person to get them to accept the job disappears and they’re left to fend for themselves in the huge scariness that is a new team, a new business and possibly even a new part of the country or world. The practice has no doubt invested considerable time and effort to recruit their new team member and yet the same investment is not made in making sure they are integrated into the practice and have all they need and, more importantly, were promised to be happy in their new job. In the current climate of recruitment difficulties, it has become imperative that practices do all they can to ensure their new recruits want to stay.

It doesn’t take long for a new recruit to discover that the friendly, enthusiastic person that interviewed them might have been a bit too enthusiastic when it came to promises. They arrive, within a week have discovered the realities of the job and become disappointed and feel betrayed, leading to demotivation and resentment. As a new start, trying to change the job and practice to be what was promised is never going to be successful; I know, I’ve tried. Several times. As a business, you only have one chance to get this right for this employee; you can’t go back a few months down the line and expect a clean slate to start from as the trust and expectations will already be irreparably broken. The staff are the most important assets in any business (and especially veterinary) but too often, they are left to just get on with it while the business concentrates on clients, production, or, if you’ve done one of the trendy management courses, getting that green bar on the spreadsheet to be bigger than the yellow one until such time as the management guru feels you’re able to understand what green and yellow actually mean. But it really doesn’t take much to make a huge difference to this learning and introduction process and to set up your new recruit for success and not failure.

What might we do to make it not go wrong?

Be better at requirement matching and be clear about what role the new recruit will fill in your practice before you even start looking. Don’t promise things that are not currently the normal. If it’s really important, and you really, genuinely mean it, then say that you aspire to do whatever it is but it’s not in place yet. Make sure you are clear on the good and bad aspects of the job – I for one would be much more receptive to a practice who had identified their problem areas and better, were considering how to address them. Better still, were actively seeking ideas about how to address them and not just in a “put the suggestion box out again, the hamster’s nearly out of bedding” way. Be transparent and open. Also make sure the applicant has asked lots of questions, has spent some time in the practice and is not thought poorly of for asking lots of questions, some of which you may find awkward – they are being conscientious on the matching from their side so please be courteous and do the same from yours.

Let your staff know that there will be a new member of staff coming and when they are expected. Have everything ready for them for their first day – especially the stuff that can’t be skipped like checking passports, health and safety sign offs, computer logins and passwords, keys to get into the building etc.

Induction or welcome plan – whatever level or stage of career, when joining a new team the new person will need to learn how the systems and processes of that place work. The first impressions of the business will set the mould for their future with the business and if you get it wrong then the consequences will be negative for both sides. Doing induction right will get the new employees familiar with your business and so up to speed and productive as soon as possible. Actually communicate with them, make a point of asking if they have particular questions or worries after a few days, make them feel like a person and not just human asset #13. An induction should be more than being pointed to an employee handbook last seen under the pile of Vet Record back issues and demanding a signature for the health and safety book. That’s more than I’ve had in one or two cases.

Most important of all is that the new recruit needs to align with your purpose, direction and values plus work ethic to be able to fully promote your business to clients, to give them motivation and make sure they know where in the business they belong. This is something as a business you should want some control over, not leaving it to chance or allowing other members of staff to train your new recruit with the wrong information or methods.

Make sure the team understands why the person has been hired and what role they will play within the team. Why not do this at the same time that you introduce them to the team? Show the existing team that the new recruit has your trust and so they should too. It’s important that bosses formally introduce the employee to everyone as soon as possible after their arrival and make it clear it is everyone’s responsibility to help their new colleague acclimatise. Do not leave this to chance. One of my most frustrating jobs started with finding out that the boss hadn’t told the team that I had been given extra responsibilities and I was expected to change things in a team that was wondering why the new vet was suggesting they did things differently.

Have a structure for ongoing feedback and more formal appraisals on a regular basis. People need to feel like they are listened to and their concerns are heard and acted upon. Let them know how you will go about addressing the issues and give a reasonable time-frame. But this is also an opportunity for employers to identify where their new employees might need help and extra training, though make sure this is done in a positive way. Don’t expect too much of your new employee too soon; it takes time for them to settle in and find their way. Feedback lets employees know that you invested in their future with the business so they are more likely to be engaged themselves.

Set good examples. If you are telling your employee about the companies’ rules like turning up for work on time, make sure you are seen to be following them too. Otherwise the message you are giving is weakened and you will be giving a bad impression.

Be willing to help. You were the new start once and even if the employee is experienced, they are experienced in someone else’s business structure processes. Be patient and answer their questions or make sure they have a point of contact who can get back to them within a reasonable time period. Don’t criticise them if they make mistakes while learning these new processes.

Get to know them as a person and show that you care. Have they found accommodation or do they need some help? “Hey Bob, I saw you climbing out the back seat of your Fiesta again this morning and showering with the dog hose, are you sure you’re OK with that?” Offer suggestions of what they can do at the weekend to see the area, or set up a team evening event so they can get to meet the staff out of work too.

Don’t wait to start these processes until the new employee is actually in your building. They may have a 3 month, or longer, notice period to work at their old job which is likely a difficult time for them and tensions may increase. Start some of the induction process, check in with them on a regular basis so they know they are not forgotten as the buzz and excitement of a new job wears off. A simple email or, better, a phone call a week or so before they start will work wonders for making them feel like they’re valued.

So you can see that with just a little extra thought and effort, you can change the process from that of randomly taking a chance to being something that is more likely to have a better outcome for both sides. The risk is this: if you don’t help an employee integrate into your business they will be off as fast as they came, or even worse they could stick around as a unhappy, unmotivated and disengaged employee. Who would want to aim for that? You take the care over your loyal clients, now do the same for your staff.

An article to come in the near future will be from the opposite point of view; how to settle to in to a new job. Please subscribe to be notified of new articles when they are published.